It's About Time...For an Update! Goodness I expected to blog so much more after I got married because I thought my life would slow down.

Nope, I was wrong. XD

So, where to begin on updates?


Lucas and I got married on February 2nd and have now been happily married for eight months to the day. We have moved once since we've gotten married and have acquired two new family members---Rifka our Karelian Bear Dog/Shetland Sheepdog mix and Lina, our crazy tri-colored tabby with far too much energy for a normal cat!

Over the last eight months, I have been sick with the flu, mono, and countless colds and sinus infections but since seem to be on the rise with better health, a huge praise! Lucas was promoted at his job and is now a foreman, and enjoys making jokes about how unbearably hard and cruel of a foreman he is. (Lucas being bossy is the farthest thing from his personality as could be humanely possible.)

This summer, my sister just older than me married her best friend! She a…
4 comments
Read more 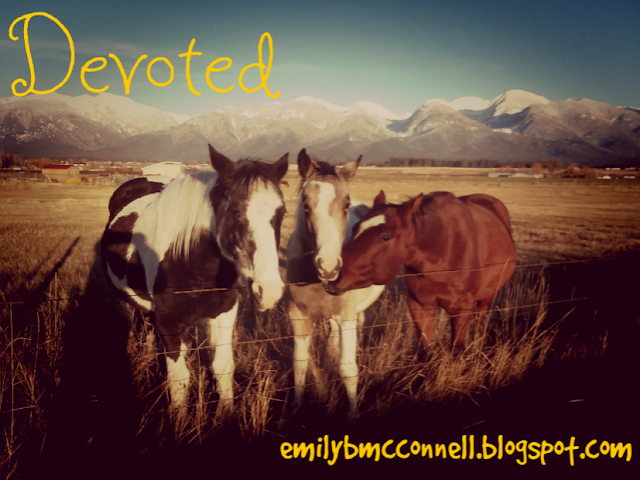 That was the word that kept coming to my mind this New Year as I looked to what 2019 holds for me.

The words are almost interchangeable. Almost being the keyword. Dedication tends to relate to a task or a job or a goal, which is something I also want to be this year.

Devoted means to walk forward no matter what in a relationship. Devotion takes dedication, but it takes more than that.

And that's what I truly want this year, to be devoted. Devoted to Christ my Lord and building my ongoing, ever-lasting relationship with him, and devoted to my soon-to-be husband.

2019 holds a lot of change for me, readers, and I am so excited (and also pretty nervous) for all of it.

In 3 1/2 weeks my best friend and I are getting married. It's starting to sink in how close we are as I begin doing laundry this week so I can start moving my things into his tiny house.

In less than a month, or to be exact, 25 days, I will no longer be Emily McC…
7 comments
Read more 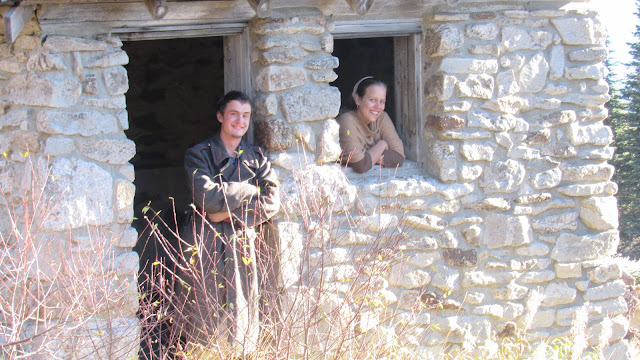 Not much to say about this post, other than I thought you blog readers might like to see some photos from Lucas and my's engagement photo shoot, done by my wonderful sister Amy. (She's an incredible photographer!)

Enjoy and let me know which one is your favorite picture! 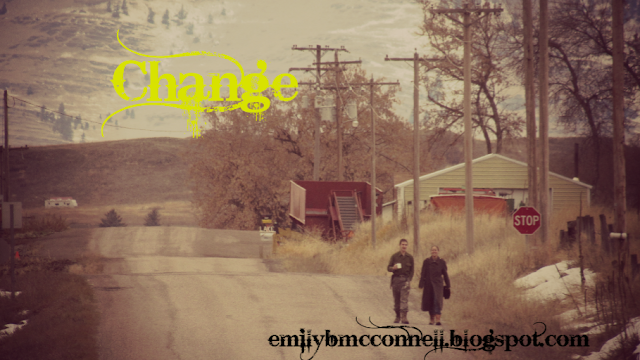 How does one go about writing something of this importance?

How does one announce such a life-changing event?

At first, I thought perhaps I would just post pictures and leave it at that, but as I began to think some more, I realized I couldn't just "leave it at that". I had a story to tell.

And is it a story of encouragement, excitement, and growth in the Lord, let me tell you!

This story begins on a Fall day in October of 2016, the fifth of October, to be exact. Jesseca Wheaton was visiting me from Kansas, and I had taken her to work with me at the Greenbluff orchard I'm so fond of, Hansen's.


We had spent the day preparing for cider making the following Thursday, and we chattered and talked and sorted apples and made labels, we visited with Mr. Hansen and ran the store. A blessed day all and all. I received a text from my friend Rose, who announced her and her boyfriend and her boyfriend's brother were all coming up to get apples.

Emily Sinclair
Hello, my friends! I'm a young lady belonging to Jesus Christ, and I'm doing my best to learn how to follow Him with all my heart. He's teaching me a lot! I recently married my best friend Lucas, and am learning how to be a faithful helpmeet and wife to my husband. He makes it easy. :) Writing is a huge part of my life, from journaling to blogging to writing stories of all sorts. I love historical fiction. I'm so proud to be from a beautiful, wonderful family of nine children with the best parents (and now, parents-in-law) ever. I've accidentally killed my fair share of goldfish and betas over the years, and have owned everything from chickens to my late horse, Bodie. I Hope you are blessed by whatever you read on this blog, and thanks for stopping by! Watch out for rogue characters!

Stories, Books, things that belong in this Nook!

Questions, Comments or Randomness? Email Me!